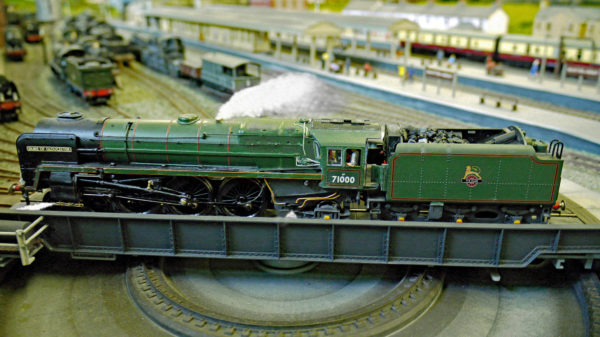 There are 4 videos of The Duke which include the locomotive moving to Tyseley, a boiler lift, The Duke on the Mainline (40 minutes running time) and a short glimpse of the future.

and a bonus video of  The Romney Hythe & Dymchurch Railway (running time 24 minutes). 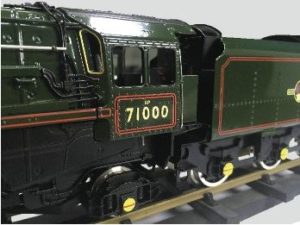 Trevor Tuckley is the Chairman of the BR Class 8 Steam Locomotive Trust and has been in the right place at the right time to record some interesting moments in The Duke’s recent history. He is also a keen ‘OO’ gauge railway modeller (of course with a model of The Duke running). As a bonus a day on the Romney, Hythe and Dymchurch Railway is included.

The full listing of what you will see: –

There are no reviews yet.

Be the first to review “Trevor Tuckley Videos” Cancel reply