The new coach is dual braked: this means that it can be used with Vintage Trains’ stock (vacuum braked) as well as other operator’s stock (vacuum or air braked). 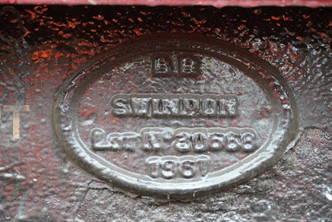 Figure 2: The heavily overpainted builder’s plate. Usually, the information was picked out in white.

Our new coach was built in 1961. It was constructed at Swindon as part of lot 30668 to Diagram 161. It is a Brake First Corridor (BFK), Mark 1 coach. These details can just be made out from the builders’ plate.

As well as British Railways (and British Rail) its owners have included Riviera Trains, and JJP Holdings (the owners of 4936 Kinlet Hall). It has run on the South Devon Railway, Severn Valley Railway, and the West Somerset Railway.

Inevitably for a vehicle that is 60 years old, the coach has had changes. It’s original livery in 1961, when it was allocated to the Midland Region of British Railways, was maroon. Sometime after 1965 it was repainted into the ‘corporate’ blue and grey livery of British Rail. Riviera Trains repainted it into ‘Plum and Custard’ livery – which it still carries. 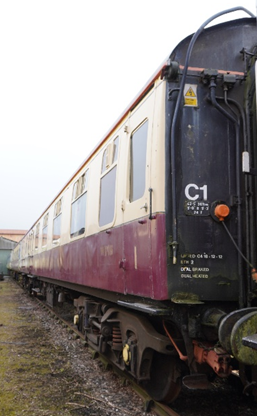 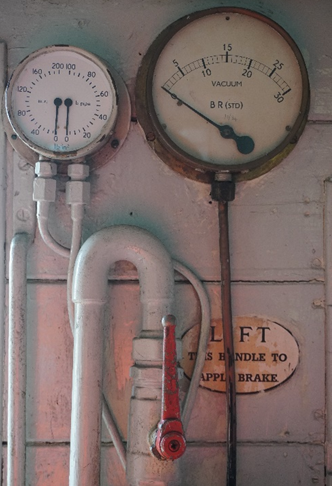 Figure 4: The Guard’s brake control and gauges. The left-hand dial is for the air brake. It is a two-pipe system. “m.r.” is the main reservoir pressure, and “b.pipe” the pressure in the brake pipe

The coach’s outside dimensions are standard for a Mark 1 vehicle. It is 63 feet 5 inches long, and it is 9 feet wide (9 feet 3 inches over the door handles). It weighs 36 tons (it seems to have gained two tons since it was built). It is dual braked and dual heated (electric and steam), it has an ETH rating of 2. And it currently seats 24 First Class passengers.

According to Keith Parkin (Locomotive Hauled Mark 1 Coaching Stock of British Railways pages 18, 40) the conversion from vacuum brakes to air brakes or dual braking was a relatively simple process. All Mark 1 stock was originally constructed with vacuum brakes. As time went on, the change to diesel and electric traction meant that air brakes, with their faster response times, became more common: so, coaches were converted. The air cylinders operated a short rocking arm on the same transverse rod as the vacuum cylinder. Conversion could be achieved without alteration to the rest of the braking equipment. Carriages were changed between vacuum, air, and dual braking as required.

From photographic evidence it appears that 17015 was air braked in 2012. The body was lifted in December 2012, so this might have been when it was converted to dual braking. 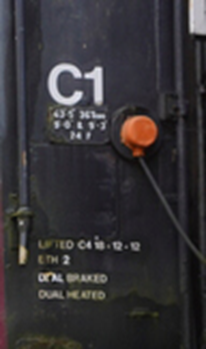 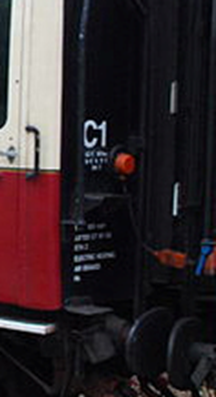 Work to be done

Some of the work, we hope, will be done at the same time as Vintage Trains own stock. The controlled emission toilet is a good example of this.

Figure 7: Another view of the guard’s station with the brake controls, the cupboard and writing desk, a spare coupling, and a window for checking on the cage. 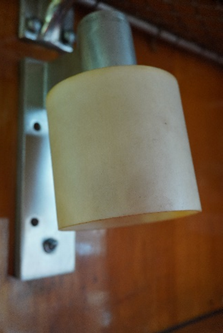 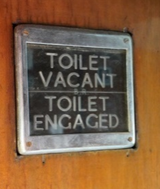 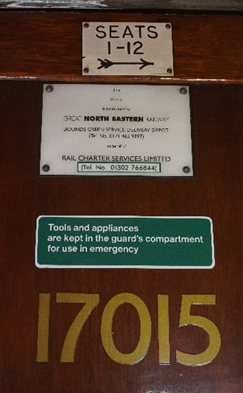 Figure 10: A collection of internal signs!

The Trust needs £40,000 so that as much of the above work as possible can be carried out by contractors in time to couple the coach to The Duke when the locomotive’s own major overhaul is complete.

More details of how you can assist are on the Support Coach Appeal page.